Find their best Lies / Fibs! Use the DeFIBrillator to simply wake up an injured friend. See their best and most stupid CONtradictions, Lies and Fibs below.
Send them this short link for this page...
www.tinyurl.com/kxwexpd8 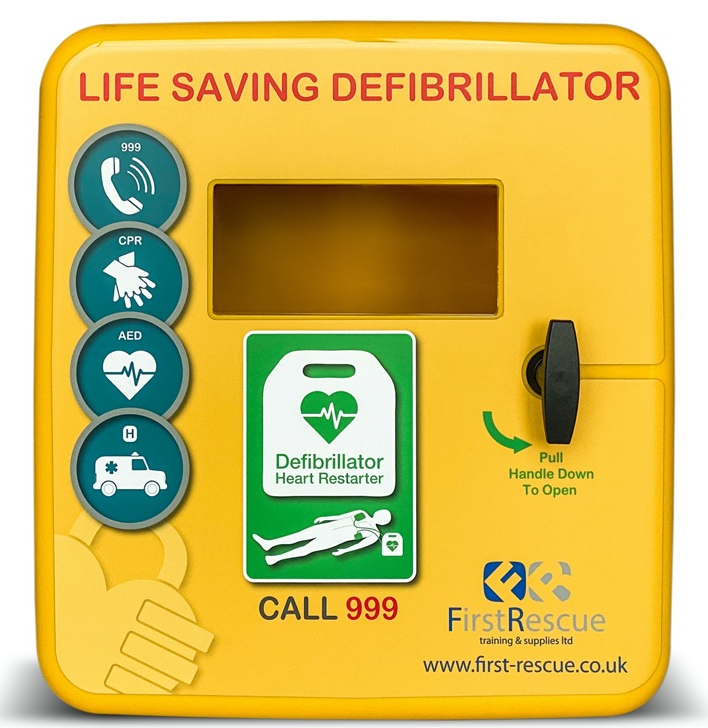 The word Government = (CONtrol Mind / Mind CONtrol) and they were very honest about the Covid19 Hoax as every part was a lie!

1. A Virus Does not spread in the way you were told!
2. Social Distancing Makes no Difference
3. Lockdowns only destroy Business and Communities
4. Masks are Useless and cause more illness
5. PCR and Lateral Flow Tests are Useless
6. Vaccines that are not Vaccines used on YOU in an experimental test until September 2023.

Now you may or not believe the statements above but they are the Truth and it is for YOU to research NOT using Google or the BBC etc.

If this Was a real virus? Would This really happen...

In the worst Pandemic to hit the UK and World how many days did Tesco and other corporate food stores shut down for? The answer is ZERO! Instead of feeding people from the car park from pallets of essentials they implemented barmy training programs like one way systems, mask wearing, traffic light queuing systems etc. This effectively still allowed people in the store putting their staff and people at risk from a deadly virus? Meanwhile all non essential small businesses forced to shut?


Tier 2 Pub Rules –  You can use a pub but only if having a substantial meal? Does a deadly virus care if you are eating or just drinking? You must wear a mask while moving about but can take it off whilst sitting down. You can only stay as long as your meal lasts and limited to around two drinks. A Scotch egg was also classed as a substantial meal. If this was a deadly virus the pub would have remained shut!

Now you understand how a dead bat sold in a wet market in China has infected the WHOLE PLANET!

Send Their Best FIBs for inclusion - Use Contact Page (include a link to their mainstream B/S if you can!

Replace this truth quote with your ad with link to your site.  Contact for details.